Contact Us
About Begell House
Prices and Subscriptions Policies 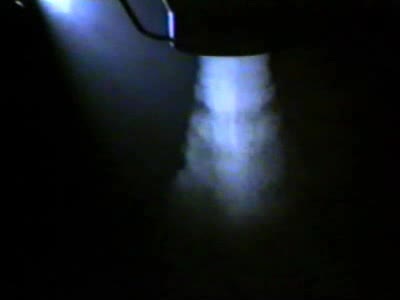 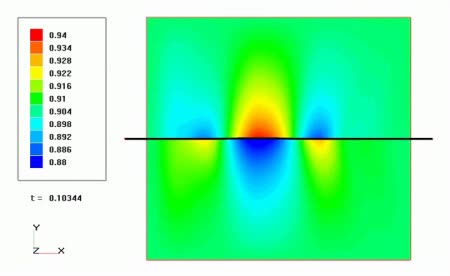 Distribution of Mach number around the diverged plate at M = 0.91 Visualization of Mechanical Processes 469 views 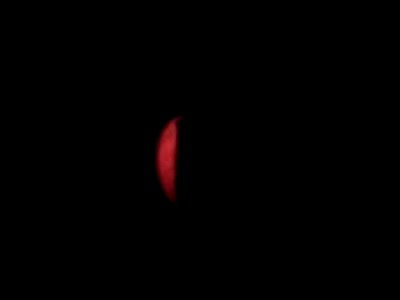 The cross-flow effect on the stability of the round jet with the parabolic mean velocity profile at the nozzle exit Visualization of Mechanical Processes 485 views
Project: Thermopedia
Article: REWETTING OF HOT SURFACES
Topics: Thermal boundary layer, Boiling


Rewetting is due to an axially propagating quench front, with a region of nucleate and transition boiling behind it. Different descriptions are reported regarding the behavior downstream of the quench front. In some cases the excess fluid forms a dispersed flow region of liquid and vapor coupled with film boiling. In other cases there exists an extensive film boiling region ahead of the quench front which breaks down to a mist flow at a distance of the order 10 to 200 mm. Rewetting velocities are of the order of centimeters per second. Prior to rewetting, the heated surface is precooled by transition and film boiling (inverted annular film boiling or dispersed flow film boiling) and/or axial conduction. At very low flow rates and high liquid subcoolings the precooling effect is expected to be insignificant.